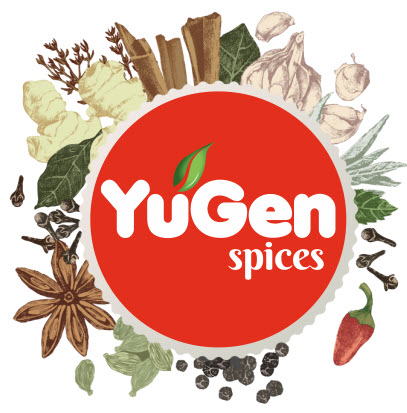 This is a short Description

The history of black pepper lies in the Indian soil – the spice is native to Kerala. It is used in Indian cooking since 2000 BC.
It is extensively cultivated in south India and in other tropical regions.
Dried ground pepper is used for its flavour and as a traditional medicine.
Black pepper is one of the most common spices added to cuisines around the world. It is often paired with salt.
Benefits
Black Pepper (Kali Mirchi) when used with other ingredients like cinnamon, cumin, fenugreek, and turmeric, it formulates a great combination of spices.
• Healthy digestion: Black pepper stimulates digestive enzymes, thereby promoting digestion.
• Suppresses fat accumulation: The outer layer of the peppercorn helps in breaking down fat cells and suppresses fat accumulation.
• Relieves from coughs and colds: Black pepper provides relief from congestion. Also used in Ayurveda treatments.
• Fights infections: The antibacterial properties of black pepper helps in fighting infections.
• Antioxidant Benefits: The antioxidant effects of Black pepper fight the disease causing free radicals and boost immunity.

Dishes always taste better when freshly ground black pepper is added near the end of cooking or just before serving.
Add freshly ground black pepper for
Salad dressings Cut pineapple / Cucumber
Omelettes Egg dishes
Soups, and stews
Add to biscuits, mixtures, etc.
Use to flavour homemade Burgers, Sausages and Dips.
Seasoning of seafood.
Use to rub onto meats, poultry and fish before roasting or cooking.

Join our newsletter and get 20% discount